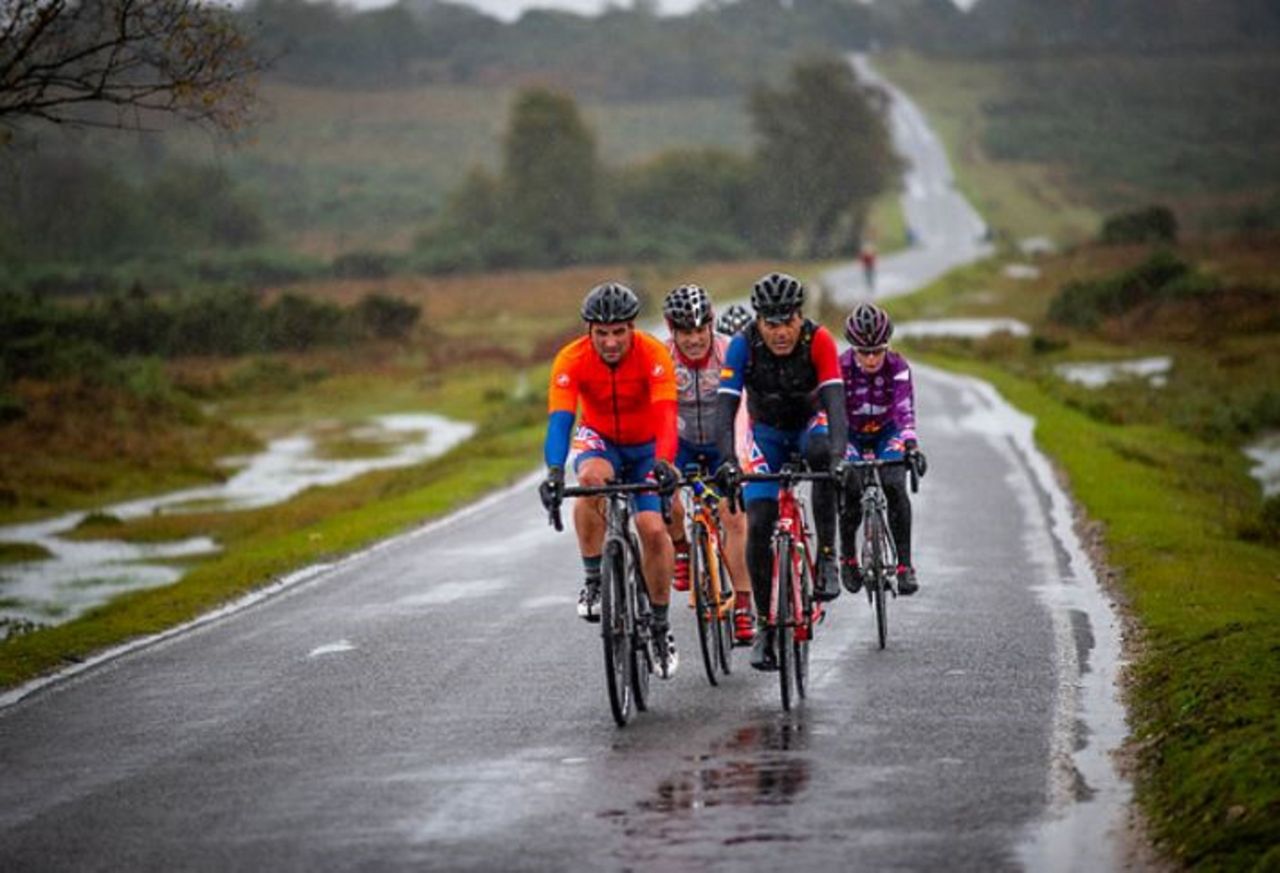 Sika Cycle 2019 is a charity bike event held every year, suppliers and customers of Sika are invited to attend and to take on various pre-defined routes of varying distance, with the aim to raise as much money for this year’s chosen charity, Action for Children.

This year Sika Cycle took place in Bournemouth on Saturday 12th October. The Marriott Highcliff Hotel provided the base for all riders, providing a superb location from which to explore the stunning surroundings of Dorset’s spectacular Jurassic Coast, to the picturesque and ancient woodlands of Hampshire’s New Forest National Park.

The Sika Cycle offered routes over distances of 90, 60 and 45 miles; with the routes generally taking part over much flatter terrain than previous years. All of the routes started and finished along the seafront of Bournemouth, taking in the stunning and iconic beauty of the New Forest, a unique landscape of ancient woodlands, open heaths and a population of approximately 5,000 free roaming ponies!

Resapol’s own Sean Ofsarnie, Wayne Kennion, Paul Bell, Phil Johns & Jack Salthouse all took part in the 45 mile challenge; sticking together during the circular route of the New Forest despite treacherous riding conditions on the Bournemouth front for both the first and last 3 miles.

They took an early wrong turn but soon got back on track, pulling together through the last 15 miles and powering up the last hill climb to the hotel in order to complete the route in just over 4 hours. The total raised for Action for Children exceeded £8,000, from both online and ‘on the day’ donations! Please join us in congratulating the Resapol competitors on helping to raise so much money for such a great cause.